Aceris Law is pleased to announce that it has assisted another client in succeeding upon its claims, in a decisive manner, in a SIAC arbitration taking place under Singapore law against the subsidiary of a large, publicly-listed company. The dispute, which had its seat in Singapore, concerned, inter alia, variation claims and claims for prolongation costs incurred during the construction of a desalination plant in the Middle East. In addition to being awarded nearly all of the amounts sought, Aceris Law’s client was awarded the entirety of its legal fees and costs for bringing the arbitration. 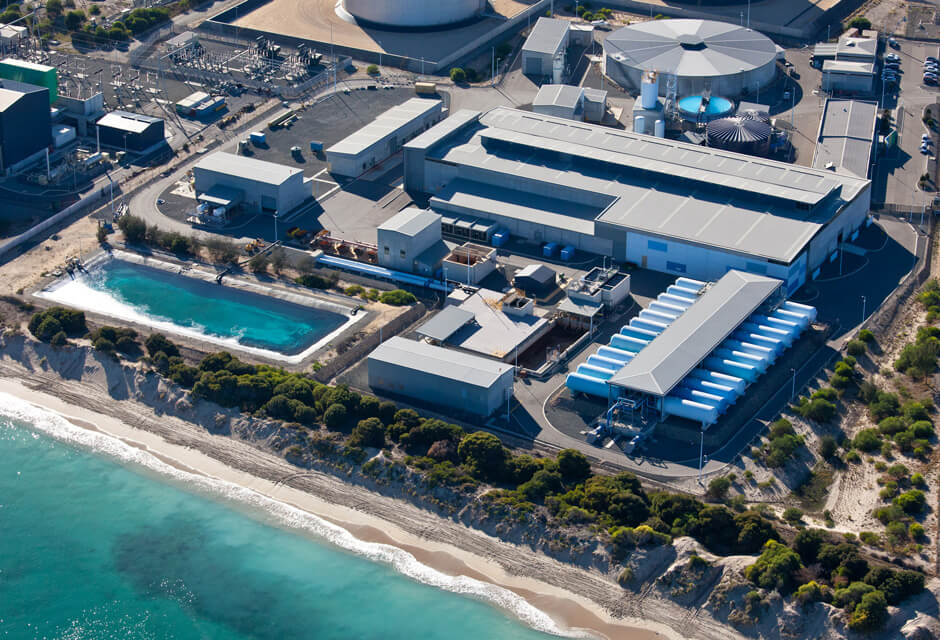 “We have an amazing team these days,” said William Kirtley of Aceris Law. “We have not lost a single arbitration with our current team and have settled or won a dozen arbitrations in the past two years alone, recovering significant amounts for our clients. People ask why we are serving as counsel for arbitrations under Singapore law in Singapore, whereas most of our team is based in Europe. Many users of international arbitration do not seem to realize just how easy it is to work from any corner of the globe today, using a combination of videoconferencing technology and travel for the very few physical meetings that are required per arbitration. As we can go to our clients, no matter where they are located, and offer better value than any of our known competitors at the highest level in the field of international arbitration, it is in fact unsurprising that we are regularly used as counsel in SIAC arbitrations by clients located throughout the globe. In any event, we are very pleased that we were able to help another client to succeed in its SIAC arbitration, especially in relation to its delay claims, which can be difficult to win.“