In international arbitration, arbitrators enjoy a wide margin of discretion when assessing both damages and the awarding of interest. There is no uniform approach to determining the rate of interest that is awarded in arbitral awards. Often, arbitral tribunals award interest that reflects the position that a claimant would have been in, had respondent’s act or omission never taken place or if amounts due had been paid in a timely manner. At other times, arbitrators take a very different approach. 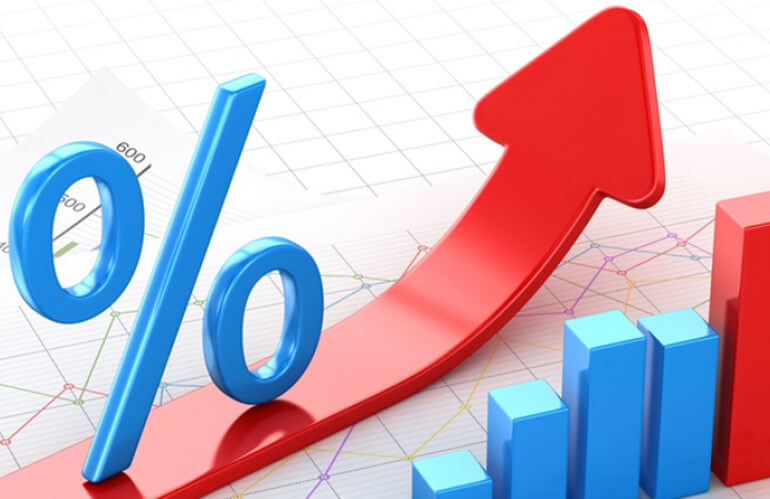 Pre-award interest is frequently granted in arbitral awards. The purpose of pre-award interest is to compensate the party who, throughout the period of non-payment, was deprived of the use and disposition of capital that it was supposed to receive. Accordingly, arbitrators often assess interest from the date of payment and interest is applied to this amount, until full payment is made.

Pre-award interest may represent an important portion of total damages. For example, in Tenaris S.A. and Talta v. Venezuela ICSID Case No. ARB/11/26, while principal damages amounted to US$ 87.3 million, pre-award interest totaled US$ 85.5 million. The arbitral tribunal decided that interest should be awarded at a compounded rate and calculated on the loss claimant incurred in April 2008 until the final award made in January 2016. Total compensation thus amounted to US$ 172,801,213.70.[1] In Marvin Feldman v. Mexico ICSID Case No. ARB(AF)/99/1, the tribunal awarded 7.5 million Mexican pesos as pre-award interest, while principal damages totaled 9.5 million pesos. The tribunal increased the total amount of the award by simple interest calculated from the date tax rebates should have been paid until the date of the decision. The final sum to be paid by respondent amounted to 16,961,056 Mexican pesos.[2]

Nevertheless, pre-award interest may be excluded in the following cases:

Arbitral tribunals increasingly apply the standard of full compensation in the form of compound interest. This is so because the time value of money in free market economies is measured in compound interest (except for certain systems with shari’a-based laws). Simple interest is often not considered to produce full reparation for a claimant’s loss.

In investment arbitration, data suggests that compound interest has been preferred by arbitral tribunals in decisions dating from roughly 2010 onwards. One exception is a case determined in 2012 (SGS Société Générale de Surveillance S.A. v. Paraguay, ICSID Case No. ARB/07/29), in which claimant itself “requested simple interest based on the U.S. dollar 30-day LIBOR rate average […] plus two percentages points.”[4]

In the absence of such an agreement, tribunals have wide discretion and may grant interest based on their subjective view of what is necessary to achieve full compensation, based on the law that is applicable to the dispute, or even, at times, on the basis of the law of the seat of arbitration. A significant number of arbitrators have decided that they may determine a “commercially reasonable” interest rate.

Many laws, such as Swiss law, allow a claim for actual loss in excess of the permissible statutory rate. Under German law, a claimant can also attempt to prove its actual losses on the basis of its deprivation of the use of capital. On the other hand, some laws, such as Egyptian law, permit a claim for actual damages in excess of statutory interest only if the debtor has acted in bad faith.

Many arbitral awards provide for interest rates that are expressed in floating commercial borrowing benchmarks, i.e., a commonly used commercial rate. Common benchmarks are LIBOR, EURIBOR, EONIA and US Prime. These benchmarks will vary over the relevant period and may be added to by a spread (for example, a LIBOR rate could be added to by 50 basis points, i.e., LIBOR + 0.5%).

Commercial benchmarks have different maturity dates. For instance, a six-month LIBOR rate reflects the interest rate that a bank incurs for a six-month loan. In this case, the assumption is that the lending bank is authorized, after six months, to lend that money, with accrued interest, to another borrower. When the maturity rate is annualized, the lending bank would only be free to use the money after twelve months. When applying compound interest, the shorter the period, the faster the interest awarded will grow. That is why annual compound interest reflects a more “conservative” approach, which is often referenced in arbitral decisions. For example, in Unglaube v. Costa Rica ICSID Case No. ARB/08/1, the tribunal applied the 5-year Treasury Rate of the United States. The tribunal considered that the interest rate should be conservative, which conserves the value of the valuation determined by the tribunal and assumes a medium-term investment involving low risk.[5]

A conservative approach may be expressed in “risk-free” rates, which represent the cost of a loan to some governments (i.e., the yields of bonds issued by some governments are used to measure the “risk-free” interest rate in a particular country). These rates are publicly available and are, in theory, established according to market conditions of each country (for example, the Effective Federal Fund Rate in the United States). These rates also have different maturities and, consequently, different yields, so arbitrators need to specify which maturity they are referencing. For instance, in the United States, government securities whose maturity is less than one year are referred as treasury bills (“T-bills”), whereas government securities with maturities of more than one year are known as treasury bonds or notes.

In some instances, tribunals may apply fixed rates, instead of floating market rates, on the basis of what they deem reasonable and fair to compensate claimant. In the context of investment arbitration, fixed rates have been used based on the risks related to investing in a particular State. For instance, in Alpha Projektholding v Ukraine ICSID Case No. ARB/07/16, interest was awarded at 9.1%, compounded annually over five years. According to the arbitral tribunal, “this rate better reflects the opportunity cost associated with Claimant’s losses, adjusted for the risks of investing in Ukraine”.[6] Thus, the fixed rate may be deliberately higher so as to reflect the uncertainty that a claimant would have borne with a risky investment.

Finally, different currencies naturally have different rates of interest. Ideally, the rate used will be in line with the currency of the arbitral award. One arbitral tribunal observed that it is “fundamentally wrong in principle, to apply any interest rate derived from one currency to a quite different currency”.[7]