Cyberattacks in today’s digital world are becoming increasingly common and international arbitration has not remained unaffected. To the contrary, international arbitration can be highly susceptible to cyberattacks. This is explained by its very nature and underlying principles, namely privacy, confidentiality, procedural flexibility and the involvement of multiple players and sensitive data.

In 2015, for instance, the website of the Permanent Court of Arbitration was hacked during an arbitration between China and the Philippines over a sensitive maritime border dispute. The same is true for the legal sector in general, as evidenced by the ‘Panama Papers’ leak, which involved the release of millions of encrypted attorney-client documents in the possession of a Panama-based law firm. 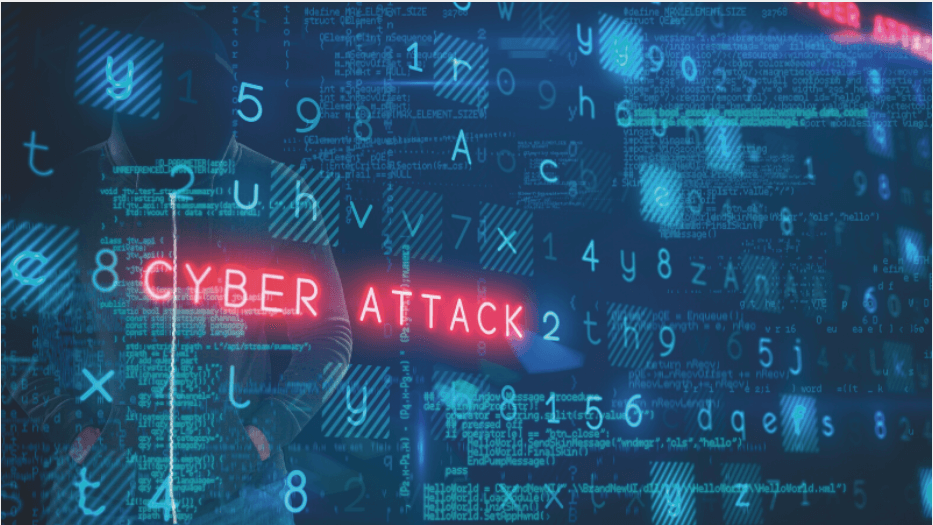 In the same vein, in 2018, the International Bar Association had published its own set of Cybersecurity Guidelines. Their goal is to assist firms in protecting themselves from breaches of data security and potential liability, as well as in keeping their operations running in case of a cyberattack.

What Are the Consequences of Cybersecurity Breaches in International Arbitration?

The impact of a cyberattack will vary based on the particular circumstances of each case. However, in general, it may result, inter alia, in:

What Is the Best Approach to Mitigate the Risk of Cyberattacks in International Arbitration?

Effective cybersecurity mandates the active and ongoing participation of all arbitration participants, namely parties, counsel, arbitrators, administering institutions (if any), experts, witnesses and any other individual who may be involved in the arbitration process.[6]

In particular, arbitral institutions, due to their administering role, are fit to employ cybersecurity strategies in a centralized way that would enable them to capture the growing sophistication of cyberattacks. In turn, arbitrators can decide on ‘extra layers of protection’, embodied in procedural orders and tailored to the needs of each individual case.

It is to be noted, nevertheless, that the significance of cybersecurity should not be exaggerated. Over-expensive measures in situations where the risks of cyber intrusion are not substantial may be counterproductive.

Consequently, the best approach would be for all participants in international arbitration to give cybersecurity concerns a sound consideration by recognizing their role as part of a shared sense of collective responsibility, especially where attacks might seem forthcoming, but addressing the issue should not become an end in itself.

[2] Commentary to Principle 1(d) of the Protocol.

[5] Commentary to Principle 4(b) of the Protocol.