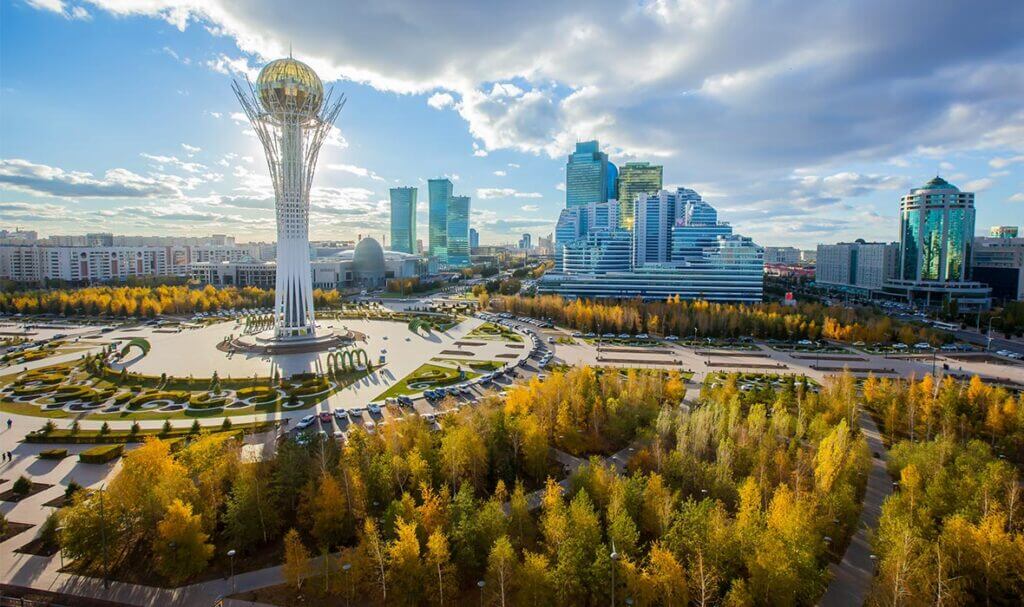 Law on Arbitration in Kazakhstan

The Law on Arbitration No. 488-V is composed of eight chapters in total:

Form of the Arbitration Agreement

Arbitrability of Disputes in Kazakhstan

Article 8.2 of the Law on Arbitration provides that only disputes arising out of civil relations may be submitted to arbitration. The following disputes are considered as non-arbitrable matters under the laws of Kazakhstan:

Article 13 of the Law on Arbitration sets out criteria who may be appointed as an arbitrator:

An individual, who is directly or indirectly not interested in the outcome of a case, who is independent of the parties and consents to perform duties of an arbitrator, who has reached the age of thirty, has a higher education and no less than five years’ work experience in his/her profession, is selected (appointed) an arbitrator.

By agreement of the parties, a citizen of the Republic of Kazakhstan, a foreigner or a person without nationality may be selected an arbitrator.

Article 13(2) provides for additional requirements for prospective arbitrators, which may be agreed by the parties directly or determined by rules of a permanent arbitration tribunal.

2) the arbitrator or a person closely related to him/her is the head of a legal entity, its branch or representative office that is a party to the dispute or otherwise represents a party or any other person who can expect significant benefit or damage depending on the outcome of the dispute;

4) the arbitrator received or demanded remuneration in connection with the consideration of this case, which is not provided for by this Law;

The arbitral tribunal has the inherent power to issue a decision on its competence and to order provisional measures, as provided in Article 20 of the Law on Arbitration. The Parties are further free to determine the place of arbitration. If they fail to do so, the place of arbitration shall be determined by the tribunal taking due account of all the circumstances of the case, including its convenience to the parties (Article 22).

Other prominent arbitration institutions in Kazakhstan include:

Recognition and Enforcement of Foreign Arbitral Awards in Kazakhstan

The recognition and enforcement of foreign arbitral awards are governed by  the Law on Arbitration (Articles 54-57), but also by the Civil Procedure Code of Republic of Kazakhstan dated 31 October 2015 (Law No. 377-V ZRK). The Civil Procedure Code, Article 255, provides for a greater number of grounds for a refusal to recognize an award than stipulated in the New York Convention.[1] In addition to the grounds provided in Article V of the New York Convention, the courts of the Republic of Kazakhstan may refuse to recognize and enforce an arbitral award if a party against which the arbitral award was rendered submits evidence that there is an effective court judgment or arbitral award rendered in a dispute between the same parties, with respect to the same subject and on the same grounds, or a court or arbitration ruling on termination of proceedings in connection with the claimant’s abandonment of the claim.[2]

The grounds for rejecting the recognition and enforcement of foreign arbitral awards are accordingly concurrently provided in four different legislative acts: the Civil Code of Procedure, the Law on Arbitration, the New York Convention and the European Convention on International Commercial Arbitration. This poses practical difficulties, considering that the grounds set out in international conventions do not entirely coincide with the grounds set out in the Civil Code of Procedure and the Law on Arbitration. As a general rule, the approach of Kazakh courts has been, based on Article 255 of the Civil Code of Procedure and Article 57 of the Law on Arbitration, to reject the recognition and/or enforcement of an arbitral award, irrespective of the country in which it has been rendered, on the following grounds:[3]

1) If the party against whom the arbitral award has been invoked furnishes in court proof that:

(iii) a party to the arbitration agreement was found incapable or having limited capacity by a court;

(iv) the party against whom the arbitral award is invoked was not properly notified of the appointment of an arbitrator or of the arbitration proceedings, or was unable to present its case to the arbitration for other reasons recognized as valid by the court;

(v) there is an effective court judgment or arbitral award rendered in a dispute between the same parties, on the same subject matter, and on the same grounds, or a court ruling or arbitral determination to terminate the case proceedings due to the claimant’s abandonment of claim;

(vii) the award has not yet become binding on the parties or has been set aside, or its execution has been suspended by the court of the country under the law of which it was rendered.

Or, the Kazakh court establishes that:

(1) the recognition and/or enforcement of the arbitral award is contrary to RK public policy; or

(2) the dispute in which the arbitral award has been rendered cannot be the subject of arbitration proceedings.

The burden of proof of the above circumstances rests with the party against which an arbitral award has been rendered. In practice, however, Kazakh courts do not always observe this requirement to distribute the burden of proof.