On 21 September 2021, in his capacity as the Ruler of Dubai, Vice President and Prime Minister of the UAE His Highness Sheikh Mohammed bin Rashid Al Maktoum issued Decree No. 34 of 2021 reforming the status of the Dubai International Arbitration Centre (the “DIAC”). 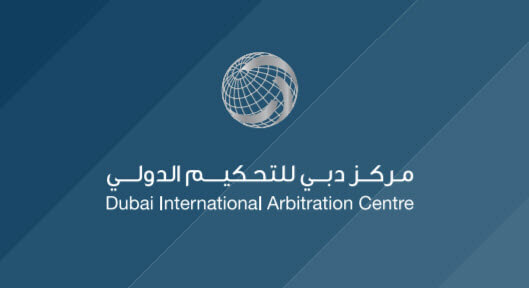 Overview of the DIFC-LCIA Arbitration Centre

The DIFC-LCIA Arbitration Centre was created in 2008, established as a joint venture between the Dubai International Financial Centre (the “DIFC”) and the London Court of International Arbitration (the “LCIA”). The objectives of the Centre were to promote and to administer effective, efficient and flexible arbitration and other ADR proceedings for parties doing business throughout the Gulf and Middle East and North Africa (“MENA”) regions.

During the first year of existence of the Centre, issues regarding the constitutionality and jurisdictional scope of the Centre arose. To overcome them, Dubai Law 7 of 2014 was passed to amend the founding law of the DIFC.

The amended law created the DIFC Dispute Resolution Authority (the “DRA”) replacing the DIFC Judicial Authority. The DRA includes the Academy of Law the DIFC Courts, the DIFC Wills and Probate Registry and finally the DIFC Arbitration Institute founded by the Dubai Government.

In November 2015, the DAI entered into several agreements with the LCIA for the management and administration of arbitrations in which parties had selected the DIFC-LCIA Rules.

Abolition of the DIFC-LCIA Arbitration Centre

Decree No. 34 of 2021 abolished the Emirates Maritime Arbitration Centre (the “EMAC”) and the Dubai International Financial Centre Arbitration Institute (the “DAI”).[1]

The operations and assets of both EMAC and DAI are now merged into a new DIAC which, according to Article 1 of the Decree, is a non-governmental Centre with financial and administrative independence from the Dubai Government.

Pursuant to Article 2 of the Decree, the new DIAC has its headquarters in the Emirates of Dubai and a branch in the Dubai International Financial Centre (the “DIFC”).

However, the decision of the government of Dubai is part of a determination to bring arbitration “under one roof”[2] and thus to provide for more efficiency in the resolution of parties’ disputes. It should also enhance the quality of DIAC awards, as the new DIAC will have a Court of Arbitration to supervise arbitrations and to scrutinize draft awards, as is done by the ICC Court of Arbitration.

Consultation is currently “taking place between the London Court of International Arbitration and the government of Dubai to seek” and “ensure the good management of existing and future cases where parties have agreed to arbitration and mediation under the DIFC-LCIA Rules.”[3]