The SCC Arbitration Rules are applied in arbitral proceedings when parties have agreed to SCC arbitration to resolve their dispute. The SCC has revised its rules of arbitration several times, in order to adapt to changing business needs.

Established in 1917, the SCC initially belonged to the Stockholm Chamber of Commerce, although it acted independently. After its reorganisation in the 1970’s, it became one of the preferred arbitral institutions, especially for disputes with a Russian element. The SCC Arbitration Rules are also frequently used to resolve investor-State arbitrations. 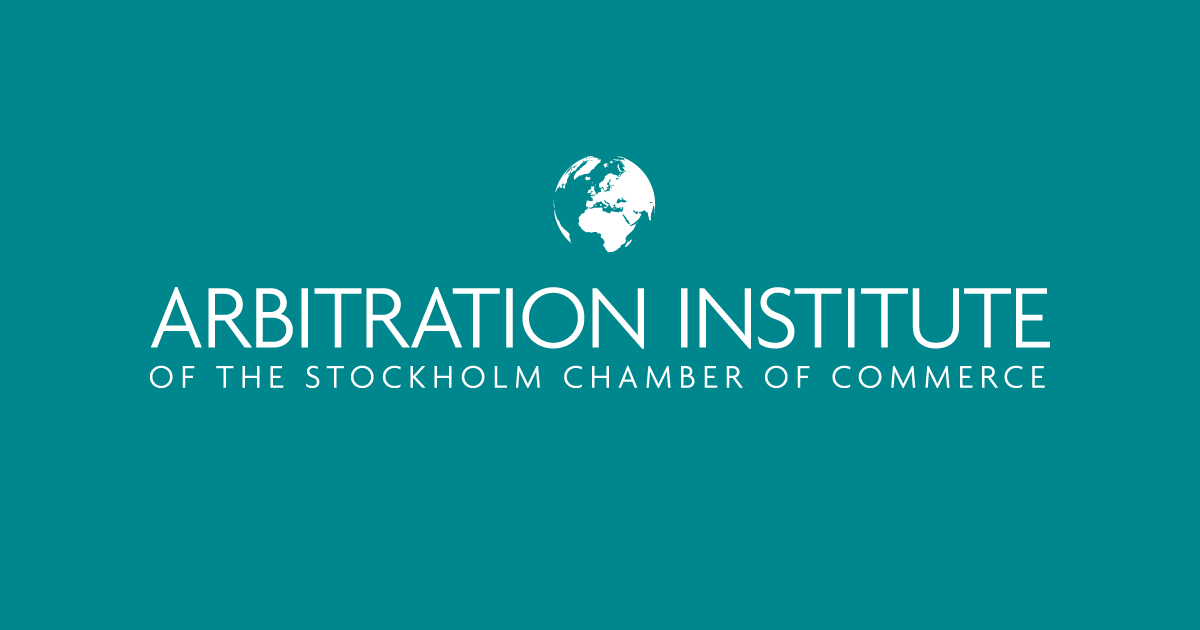 The 1976 version of the SCC Arbitration Rules may be downloaded here: 1976 SCC Rules of Arbitration.