The conditions under which these immunities apply are of particular importance in the field of arbitration.

According to the French Supreme Court, sovereignty and independence of States prevent one of them from pursuing another.[4] In other words, national judges must refrain from ruling on any matter of interest to foreign States.[5]

That principle was the subject of a codification project that was adopted in 2004 by the United Nations (which has not yet entered into force). Pursuant to Article 5 of the convention, “A State enjoys immunity, in respect of itself and its property from the jurisdiction of the courts of another State”.

The nature of activities undertaken by States

States engage in two types of activities, namely those of jus imperii and jus gestionis.

This principle is well established under international law. 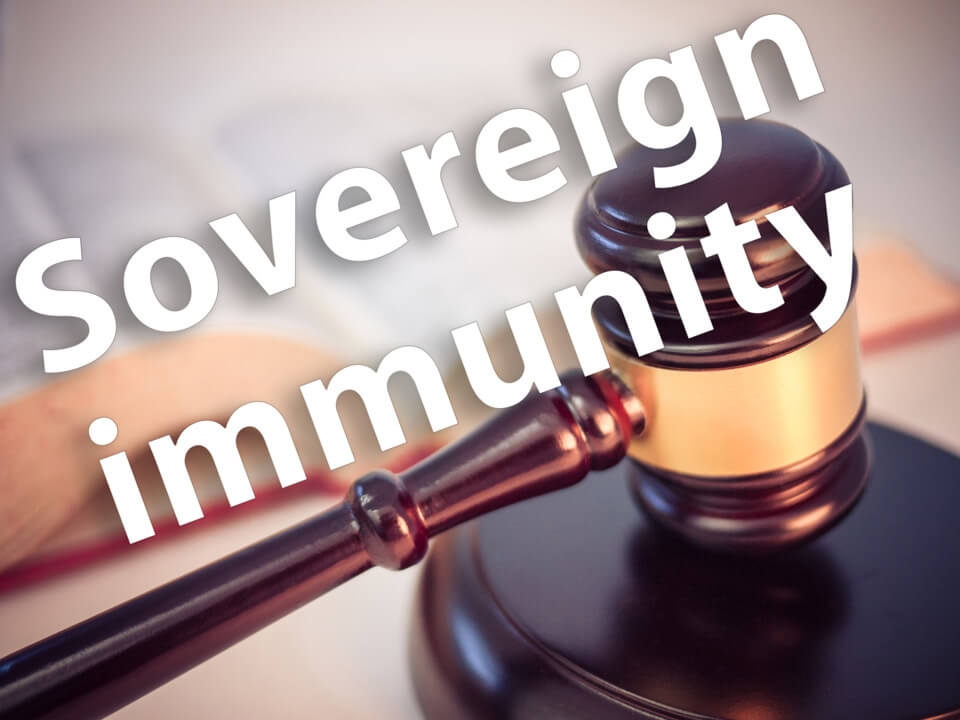 This rule is regularly relied upon. In an ICC arbitration, for instance, opposing Société des Grands Travaux de Marseille (France) and East Pakistan Industrial Development Corp., the sole arbitrator relied on the law of the seat (Swiss law) and public international law to consider that the company that was wholly owned by the Pakistani State was not entitled to invoke immunity from jurisdiction, in particular because the case related to commercial activities in which the State company was engaged.[8]

The signature of an arbitration clause

Indeed, Article 17 of the United Nations Convention on Jurisdictional Immunities provides that:

“If a State enters into an agreement in writing with a foreign natural or juridical person to submit to arbitration differences relating to a commercial transaction, that State cannot invoke immunity from jurisdiction before a court of another State which is otherwise competent in a proceeding which relates to:

(a) the validity, interpretation or application of the arbitration agreement;

(b) the arbitration procedure; or

(c) the confirmation or the setting aside of the award, unless the arbitration agreement otherwise provides.”[10]

Under Article II(1) of the Convention on the Recognition and Enforcement of Foreign Arbitral Awards, “Each Contracting State shall recognize an agreement in writing under which the parties undertake to submit to arbitration all or any differences which have arisen or which may arise between them in respect of a defined legal relationship, whether contractual or not, concerning a subject matter capable of settlement by arbitration”.[11]

French law goes further and admits that the waiver of immunity from jurisdiction also covers proceedings in exequatur because these proceedings result directly from the choice to submit to arbitration.

[1]            Jurisdictional Immunities of the State (Germany v. Italy: Greece intervening), Judgment, I.C.J. Reports 2012, p. 99, p. 147, para. 113: “The rules of customary international law governing immunity from enforcement and those governing jurisdictional immunity (understood stricto sensu as the right of a State not to be the subject of judicial proceedings in the courts of another State) are distinct, and must be applied separately“.