Aceris Law LLC is pleased to announce that it has successfully resolved another SIAC arbitration on behalf of two respondents and counterclaimants, one located in France and another located in East Asia, in a dispute with seven entities and individuals governed by Japanese law.

The dispute, which concerned a joint venture spanning multiple advanced technological industries, was procedurally complex, being based on three separate contracts, requiring the consolidation of three separate SIAC arbitrations and the successful joinder of new parties to the consolidated arbitration as respondents to counterclaims. The opposing parties were represented by a large international firm with over 6,000 lawyers, and the underlying dispute concerned issues regarding the valuation of shares in a joint venture, as well as Japanese corporate legal issues and the transfer of intellectual property rights.

“We have served as counsel in a number of SIAC arbitrations over recent years. Earlier this year, we also secured a USD 8.2 million award for another client in another SIAC arbitration,” noted William Kirtley of Aceris Law. “While the pandemic has made physical meetings with clients more difficult, we held regular meetings with our clients using Zoom and Microsoft Teams in order to ensure that the arbitration was prosecuted rigorously and efficiently, despite the pandemic. We are of course pleased that we have secured another positive outcome for another client, despite the pandemic, in a highly-professional, intelligent, rigorous and cost-effective manner. As many international joint ventures fail, it is unsurprising that many joint ventures lead to arbitration, and we have also been involved in disputes involving failed Franco-American, intra-European, intra-East Asian and American-Chinese joint ventures, involving a variety of industries. Anne-Sophie Partaix of Aceris Law was the primary associate assisting on this matter.”

Aceris Law has served as counsel in many disputes involving East Asian and Southeast Asian parties, including Chinese, Japanese, South Korean, Singapore and Malaysian legal entities. It has also provided legal advice and served as counsel in public international law disputes involving East Asian countries. It uses offices in Singapore when pleading in SIAC arbitrations, but travels to its clients located in other Asian countries whenever useful or necessary. 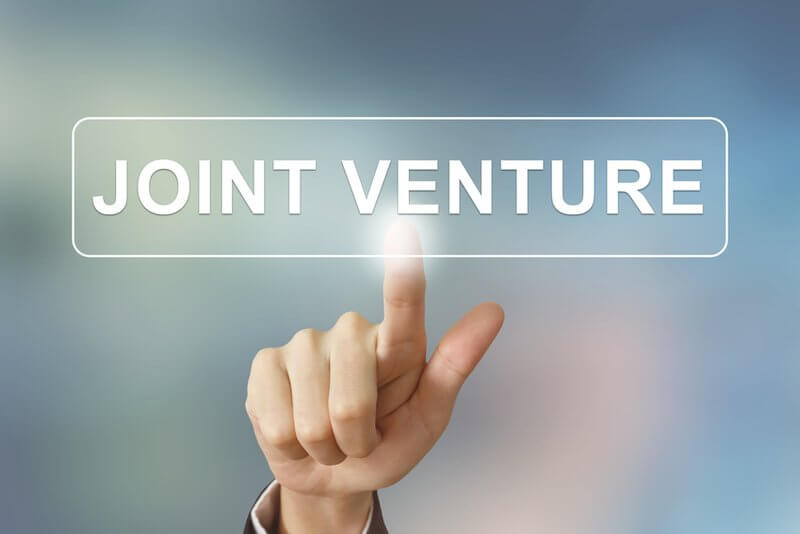