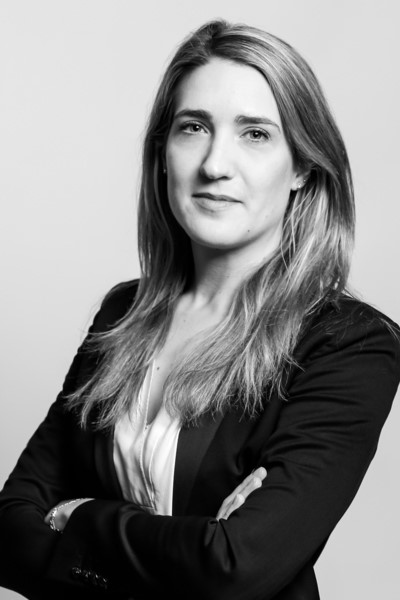 Anne-Sophie Partaix, a French national, is registered at the Paris Bar. She speaks French, English and Spanish.

Prior joining Aceris, she was an intern at Herbert Smith Freehills in Paris where she was involved in commercial and investment arbitration under ICSID and ICC rules.

Anne-Sophie also performed an internship at the Rasseck Bourgi Law Firm during which she mainly worked on an investment arbitration concerning a real-estate project and the drafting of a contract for sale for shares.

Anne-Sophie represents the clients of Aceris Law LLC under the direction and supervision of the founding partner, William Kirtley. She works on various cases under the ICC, ICDR and LCIA rules of arbitration. She also works on cases in need of third-party funding.

Anne-Sophie worked on ICC and ICSID arbitrations. She performed legal research on the jurisdiction of ICSID tribunal, on provisional measures under ICSID arbitration rules and prepared ICC hearings.

During her internship, Anne-Sophie prepared a CMAP mediation. She performed legal research within an ICC arbitration under Swiss law. She was involved in a complaint as part of a civil engineering litigation. She drafted dispute resolution guidelines.

She worked on an UNICITRAL investment arbitration concerning a real-estate project. She drafted a share purchase agreement in French and in English.