Aceris Law is pleased to have won another ICC arbitration under Swiss law for a European client regarding the construction of a cement plant in a West African State. Representing the Employer, the dispute concerned back charges, liquidated damages for delay and damages caused by the breach of the arbitration agreement. As usual, Aceris Law’s client was awarded the majority of its costs for the arbitration in the Final Award, with the Tribunal specifying that “[Aceris Law] conducted themselves in an expeditious, cost-effective and professional manner throughout the proceedings.” 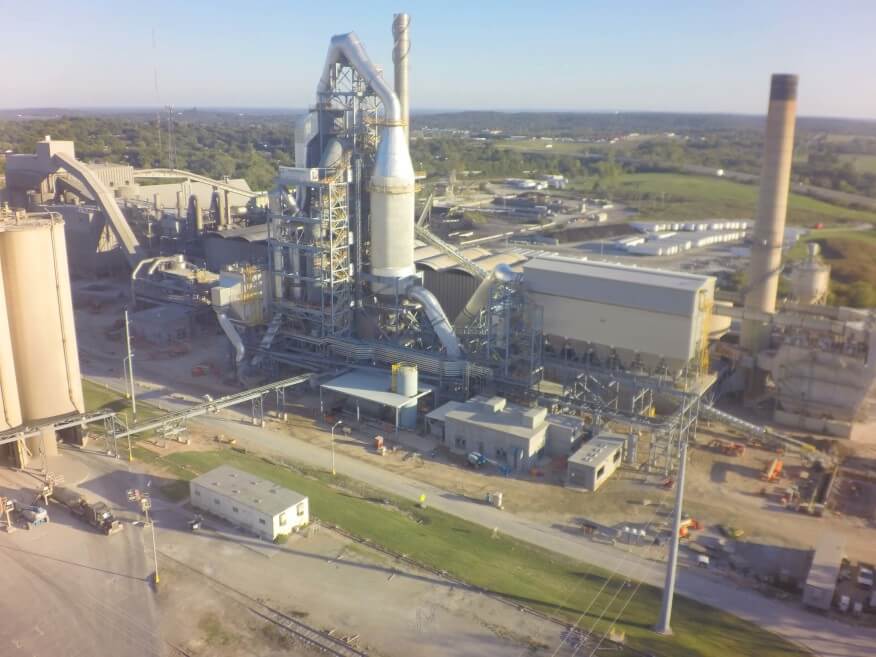