The newly-revised 2021 Swiss Rules of International Arbitration (“2021 Swiss Rules”) took effect on 1 June 2021 and apply to all arbitrations commencing on or after that date, superseding the 2012 version previously in force, unless the parties otherwise agree. Originally enacted on 1 January 2004, and having undergone only one revision in 2012, the […] 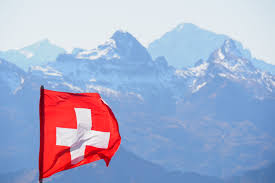 On 19 June 2020, the Swiss Parliament approved a long-awaited revision of Swiss Arbitration Law, expected to enter into force in early 2021. This is a welcome development, preserving and further strengthening Switzerland’s position as one of the most attractive venues for hosting international arbitrations, both ad hoc and institutional. International Arbitration in Switzerland is […] 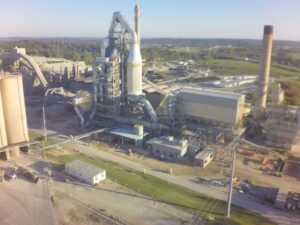 Aceris Law is pleased to have won another ICC arbitration under Swiss law for a European client regarding the construction of a cement plant in a West African State. Representing the Employer, the dispute concerned back charges, liquidated damages for delay and damages caused by the breach of the arbitration agreement. As usual, Aceris Law’s […] 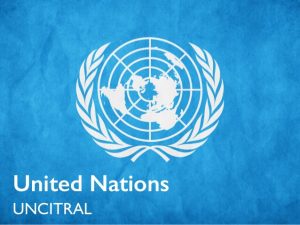 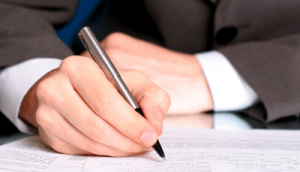