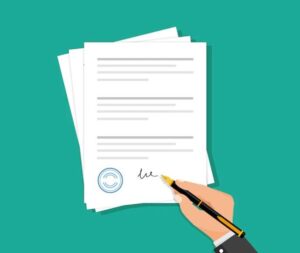 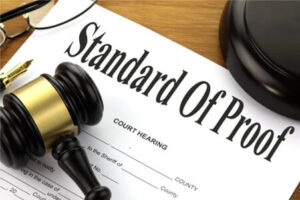 In The Burden of Proof in Arbitration, a distinction was made between the burden of proof, defined as “the duty of proving a disputed assertion or charge”, and the standard of proof, which “determines the level of certainty and the degree of evidence necessary to establish proof in a criminal or civil proceeding”, according to […] 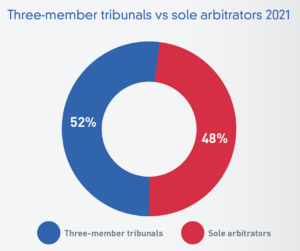 The choice between one and three arbitrators is an important decision parties do not always pay attention to when drafting arbitration clauses, or even once a dispute has arisen. The choice of who will sit on the panel, including whether it will be a sole arbitrator or a three-member tribunal, is one of the most […] 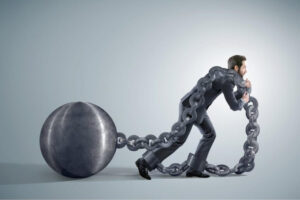 According to the Merriam-Webster Dictionary, the burden of proof is “the duty of proving a disputed assertion or charge.” It is not to be confused with the standard of proof, which determines “the level of certainty and the degree of evidence necessary to establish proof in a criminal or civil proceeding.” Even though both can […] 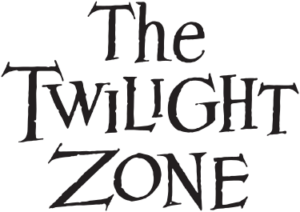 What happens when the arbitration agreement, the lex arbitri, and the law out of which the cause of action arises are silent about the law applicable to issues that are considered to be neither substantive nor procedural? The short answer is that these issues would fall under the category of so-called “twilight issues” in international […] 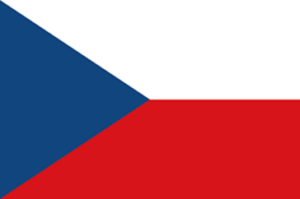 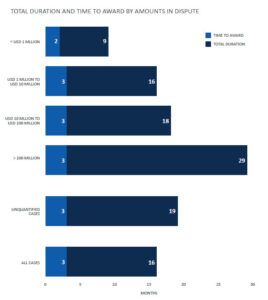 Translations play a crucial role in international arbitration. In a forum where multiple nationalities and languages are involved, the use of translations is common. However, many arbitration users, and lawyers, remain unaware of the challenges of legal translations. While linguistic challenges may increase time and costs, little attention is paid to the complexity of language […]