You are here: Home / Archives for Investor-State Arbitration 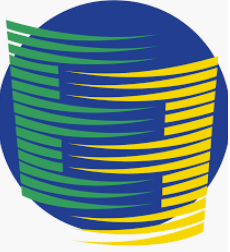 The filing of a Request for Arbitration before the World Bank’s International Centre for Settlement of Investment Dispute (the “Centre” or the “ICSID”) is a crucial and relatively straightforward step. In 2019, the ICSID Secretary-General received 39 requests for arbitration.[1] Almost all arbitration rules, including the ICSID Arbitral Rules,[2] provide that a party wishing to […] 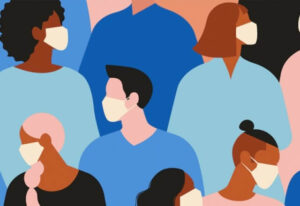 As the outbreak of the COVID-19 pandemic has already impacted over 150 countries worldwide, it is hard to imagine that investment arbitration will not be impacted. While the future remains uncertain, the response to the COVID-19 pandemic is likely to violate various protections provided in bilateral investment treaties (“BITs”) and may bring rise to claims […]

Over the past decade, the use of Investor-State Dispute Settlement (“ISDS”) mechanisms to challenge public policies has been a topic of attention and pressure from Non-Governmental Organizations and States to reform ISDS has increased.[1] This has led to proposals for amendment of the ICSID Rules. Working Paper #3, containing the latest proposals, may be found […] 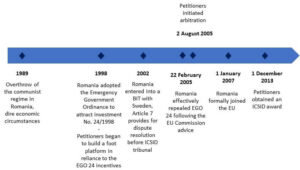 On 11 September 2019, the District Court of Columbia confirmed a 2013 ICSID award in favour of Mr. Ioan Micula and the companies in which he had invested. Romania repealed economic incentives the Micula brothers had relied upon when making investments in 1998. In 2013, an ICSID arbitral tribunal rendered an award in favour of […]