“It is settled case-law that Articles 1498 et seq., which have become Articles 1514 and following of the Code of Civil Procedure on the Recognition and Enforcement of Arbitral Awards, are applicable both to international awards and to awards made abroad, without regard to their internal or international character.

It is also common ground that, on the basis of Article VII of the New York Convention of 10 June 1958 on the Recognition and Enforcement of Foreign Arbitral Awards, the same jurisprudence applies in the French law of international arbitration, which does not provide for the annulment of the award in the country of origin as a ground for refusal of recognition and enforcement of the foreign award.

Accordingly, it is irrelevant whether the annulled arbitral awards are international in nature, since they were, like those at issue, rendered abroad.

Accordingly, the plea that the arbitral award on which the seizure was based would have been annulled or rendered null and void in France by the judgment of the District Court of The Hague (Netherlands) of 20 April 2016 is dismissed.” 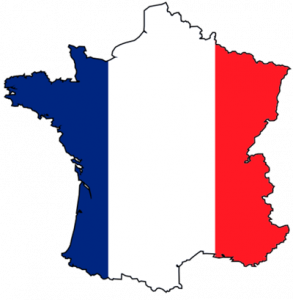 Previously, the French Court of Cassation had ruled that the provisions of Article VII of the New York Convention of 10 June 1958 for the Recognition and Enforcement of Foreign Arbitral Awards shall not deprive any interested party of the right it may have to rely on an arbitral award in the manner and to the extent permitted by the laws or treaties of the country in which the award is invoked. It follows that a French judge cannot refuse exequatur when his national law authorizes it (Civ. 1, 9 Oct. 1984: Bull. Civ. I, No. 248; D. 1985. 101).

The Court of Cassation also decided that Article VII of the New York Convention, to which France and Poland (the country where the award had been rendered) are parties, does not deprive any interested party of the right to rely on an arbitral award issued in another country in the manner and to the extent permitted by the law of the country in which the award is invoked.