On 4 November 2016, the ICC announced its amendments to the ICC Rules of Arbitration, applicable from March 2017, which includes Annex VI on the new ICC Expedited Arbitration Procedure. According to the Secretariat, the introduction of this procedure aims to address business concerns about the time and costs associated with an ICC Arbitration, by providing a shorter, more efficient procedure.

This initiative is not novel, but the ICC is the latest to introduce this practice, following similar procedures in other arbitral settings such as the Stockholm Chamber of Commerce, the Singapore International Arbitration Centre, and others.

The main feature of ICC Expedited Arbitration is that it automatically applies to disputes of less than USD 2 million. For disputes exceeding that amount, parties can also opt-in to the Expedited Procedure.

The most controversial aspect of the new rules is the discretion of the Court to appoint a sole arbitrator to the dispute despite parties’ agreement for a different composition. The ICC clarifies that this discretion will be exercised regularly.

Other features include the scrapping of the traditional terms of reference, which today plays a largely ceremonial role, the possibility to not conduct a hearing, to not request the production of documents or take witness testimonies, the rendering of an award within six months of the case management conference and lower fees (Appendix III, Costs for Expedited Procedure).

The ICC Court will continue to scrutinize these outgoing awards, ensuring ICC’s quality throughout its work. 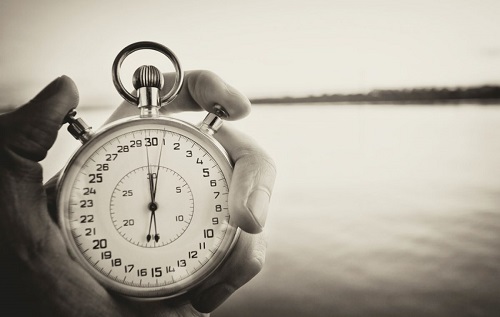 The above should be read in concordance with the possibility of reverting to the regular Arbitration Procedure, following a reasoned request by the Parties or on the Court’s own motion, with the possibility of reconstituting the sitting arbitral tribunal should it be deemed appropriate. Additionally, the Expedited Procedure can be opted-out, and the new rules apply to agreements concluded only after the Procedure comes into force (art. 30 ICC Revised Rules).

The rules of Expedited Arbitration raise legitimate concerns regarding the ICC’s authorization to circumvent direct party agreement, in cases where it will use its discretion to appoint a sole arbitrator to a dispute, despite an arbitration agreement with contrary provisions. The size of the dispute, should not equate to any lesser quality treatment by the ICC – which is exactly what the new rules might be stipulating for disputes of less than USD 2 million.

It remains to be seen whether the business community’s concerns for the need for such a development have been addressed. In any case, the implementation of these provisions in practice will demonstrate whether they can operate as the ICC envisaged, and ICC expedited arbitration should in time increase the volume of smaller disputes where ICC arbitration is used.

The Rules that will enter into force in March 2017 are available below.