Despite significant efforts towards the reform and modernization of its arbitration laws, arbitration in Bosnia and Herzegovina remains a rather underdeveloped and unpopular dispute resolution mechanism. 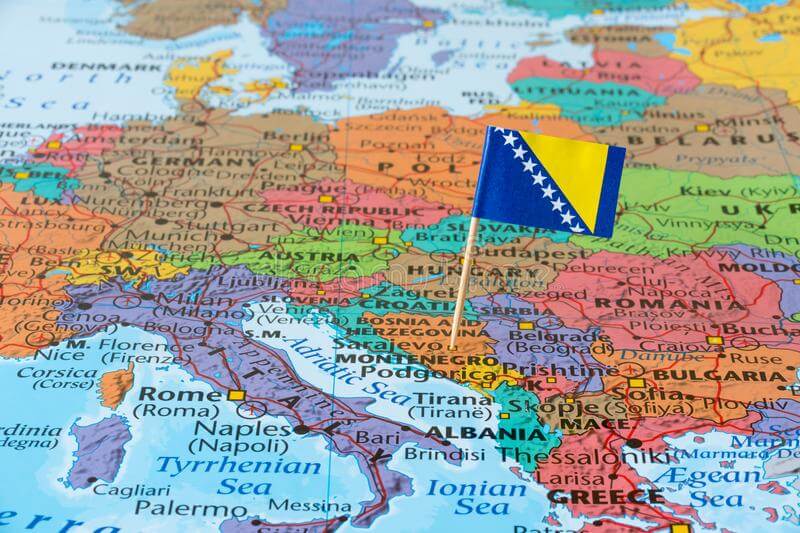 Thus, only foreign awards that are considered as commercial under the national law of the Republic of Bosnia and Herzegovina may be enforced through the Convention.

The legal procedure for the recognition and enforcement of foreign awards is codified in detail in Chapter 4 of the Conflict of Laws Act.

Overall, the status of international arbitration in Bosnia remains unsatisfactory. While significant efforts have been made to develop arbitration, and a number of  initiatives and arbitration associations which advocate for reform have been established, such as for example the Association Arbitri, arbitration is far from becoming a popular dispute resolution mechanism in Bosnia and Herzegovina.