8 October 2015, Dubai Court of Cassation ruled on a Meydan Group LLC case[4]  which gave a glimpse of the application of statutory immunity of international arbitrators in the UAE. Departing from a combined reading of Art. 24 of the DIAC Statute Rules[5] and Art. 40 of the DIAC Rules of Arbitration[6], the Court established that the limit of international arbitrators’ immunity is when they commits a fundamental error which should be defined as a failure to comply with unambiguous legal principles or ignore clear-cut facts. 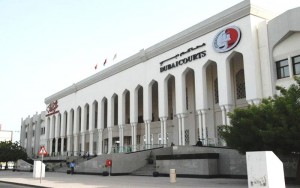 [5] “Neither the Centre nor any of its employees, members of the Board of Trustees, its Committees or members of any dispute settlement panel shall be held liable for any unintentional error in their work related to the settlement of disputes by the Centre.”

[6] “[no] member of the Tribunal shall be liable to any person for any act or omission in connection with the arbitration.”