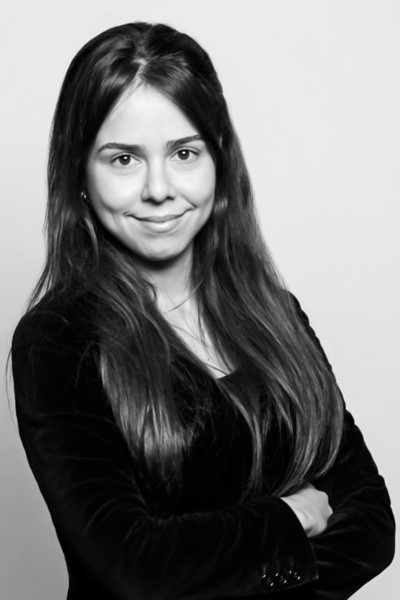 Prior joining Aceris, Isabela worked as a junior associate in a boutique firm specialized in Latin American arbitration. She also worked as a trainee in the international arbitration department of renowned law firms in Paris where she gained invaluable practice in commercial and investment cases involving different legal backgrounds and languages.

Isabela represents the clients of Aceris Law LLC under the direction and
supervision of the founding partner William Kirtley. She works on various cases under the ICC, SCC, and
LCIA rules of arbitration, as well as ad hoc arbitrations. She has also assisted with research for expert reports in the field of investment arbitration.

As a trainee, Isabela assisted with the drafting and filing of legal briefs, memoranda and witness statements. She carried out several legal research for commercial arbitration cases.