In Charanne and Construction Investments v. Spain , the two entities (Charanne and Construction Investments) both held a percentage in capital of T-Solar Global S.A., a Spanish solar power plant. They initiated arbitral proceedings against the Kingdom of Spain over energy reforms in the renewables sector, such as a 7 % tax on power generators’ revenue and a reduction in subsidies for renewable energy producers. The Claimants primarily based their request on the breach of Fair and Equitable treatment standard and indirect expropriation. However, the tribunal decided in favour of the State. 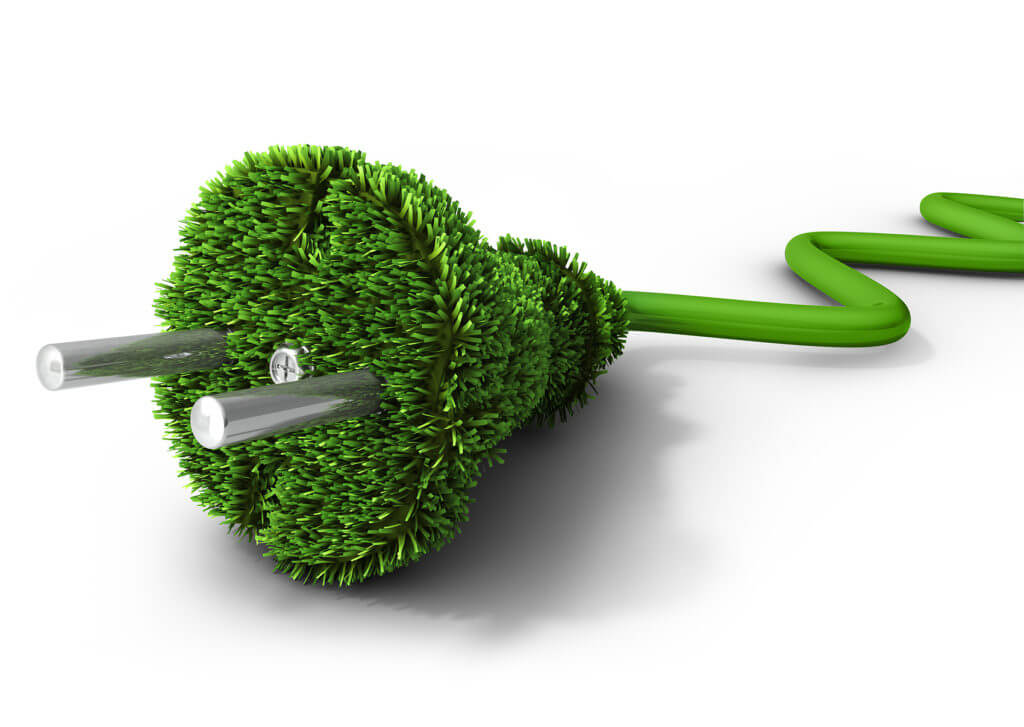 Eiser Infrastructure Limited and Energía Solar Luxembourg S.à r.l. v. Kingdom of Spain arose from the same grounds as the above-mentioned case. The claim was filed against the Kingdom of Spain due to the same reforms including a 7 per cent tax on power generators’ revenues and a reduction in subsidies for renewable energy producers. This time, however, the tribunal decided in favour of the investor, underlining the unpredictability of investment arbitration. It found that Spanish authorities had breached the standard of fair and equitable treatment and awarded a sum of EUR 128 million in compensation.

Investment in renewable energy is expensive. Returns are typically obtained only at a late stage after significant capital investment. States encourage private investors to develop renewable energy, as they may dispose of technology and financial means otherwise inaccessible to host States. In order to make their countries more attractive to investors, national governments have often devised various forms of subsidies.

Usually incentives provide for a stable power price, buyout, favourable position on the market, loans etc. By implementing feed-in tariffs for example, the host State guarantees that it will buy the generated power for a certain period of time at a fixed rate, regardless of a real market price. However, such incentive measures may become a financial burden for a host State. In times of financial instability, host States may have incentives to minimise or even end such schemes.

Such events can form a ground for a dispute, as we have seen above. Hence, investors seek recourse before arbitration tribunals when this possibility exists. It is up to the tribunal to determine whether Government reforms represent treaty violations.

Recent arbitration practice demonstrates that such disputes are increasingly frequent. As incentive measures may be unsustainable over the long term, it is safe to expect that the number of renewable energy investment arbitration disputes will increase over the coming years.

However, as there is no binding precedent in investment arbitration, there will unfortunately continue to be uncertainty as to whether or not States or investors will prevail in their arbitration, should it come to this.