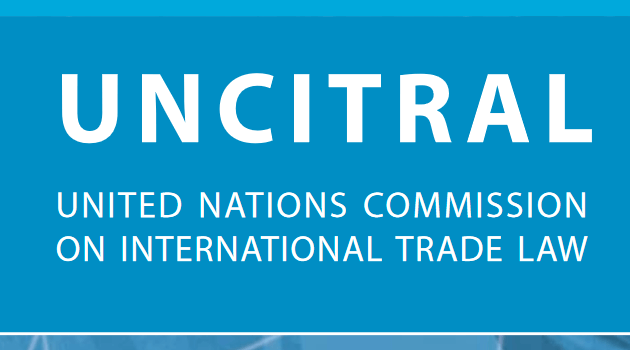 After over three decades of use, the UNCITRAL Arbitration Rules were revised to meet the needs of modern business. This version, issued in 2010, may be downloaded here: 2010 UNCITRAL Rules of Arbitration.

The revision consisted mainly in improvements to procedural efficiency, the inclusion of provisions on multi-party arbitrations and the development of rules on interim measures.