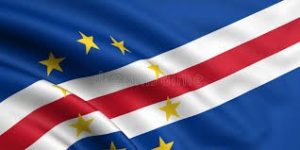 Cape Verde, through Resolution 26 / IX / 2017 of 7 February, approved its accession to the 1958 Convention on the Recognition and Enforcement of Foreign Arbitral Awards (the “New York Convention“), becoming the 158th contracting State to the New York Convention. Following its ratification, on 22 March 2018, the Secretary-General of the United Nations confirmed […]