In investment arbitration, it is rather common for arbitral tribunals to deal with preliminary issues prior to any consideration of the merits of a case. In such scenarios, the main question is whether to asses these issues together with other matters to be ruled upon in the final award or to deal with them in a separate phase of the arbitral proceedings. In other terms, arbitral tribunals need to decide whether the bifurcation of arbitral proceedings, i.e., whether to separate preliminary issues from the other matters, is warranted.

Bifurcation in investment arbitration is usually requested in cases when the respondent raises an objection to the jurisdiction of the arbitral tribunal. However, far from being exclusive to jurisdictional objections, bifurcation can occur regarding a variety of other preliminary matters, such as document authenticity issues,[1] issues regarding the applicable law or issues regarding the admissibility of claims.[2] Sometimes bifurcation can be requested in order to separate a phase on jurisdiction/preliminary issues/merits from the quantum (damages) phase of the case.[3] In exceptional cases, arbitral proceedings can be trifurcated into three different phases, e.g., into a phase of jurisdiction/preliminary issues, merits and quantum, although this is rarely efficient.

The main idea behind bifurcation/trifurcation of arbitral proceedings is to promote cost-efficiency and time effectiveness and, hence, to ensure procedural economy, especially in cases marked by great factual and legal complexity. As stated by the Caratube v. Kazakhstan tribunal after having ruled that the claimant had failed on the first hurdle of jurisdiction, “the majority of the costs and expenses of each party and of the dispute, both in duration and expense, would have been avoided had Respondent opted for bifurcation and the preliminary determination of its equivalent of Rule 41(1) objections under the Rules.”[4] 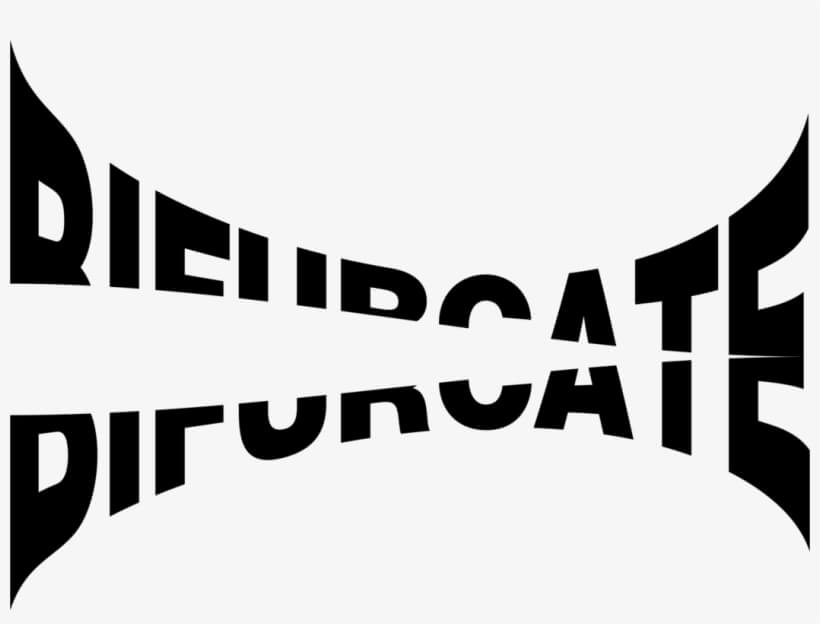 In general, arbitration rules do not contain any specific provision pertaining to bifurcation or trifurcation. The power of arbitrators to order bifurcation is grounded on the principle that arbitral tribunals have discretionary powers to conduct arbitral proceedings as they deem appropriate. For instance, both the ICSID Convention (Article 41(2))[5] and the 2010 UNCITRAL Arbitration Rules (Article 23(3))[6] provide that arbitral tribunals enjoy great discretion in deciding whether any objection to their jurisdiction shall be treated as a preliminary matter or along with the merits of the case.

However, this was not always the case regarding the UNCITRAL Arbitration Rules. In fact, Article 21(4) of the 1976 UNCITRAL Arbitration Rules[7] contained a presumption that jurisdictional objections should be treated as a preliminary question. In this respect, the Glamis Gold v. USA tribunal ruled that “[i]n examining the drafting history of Article 21(4) of the UNCITRAL Rules, the Tribunal finds that the primary motive for the creation of a presumption in favor of the preliminary consideration of a jurisdictional objection was to ensure efficiency in the proceedings.”[8] However, such a presumption was not deemed to be absolute, especially “when the preliminary objection is frivolous or dilatory or when the facts it involves are the same or closely linked to those pertinent to the merits.”[9] As decided in the Pey Casado v. Chile case, arbitral tribunals enjoy “a significant degree of discretion when determining whether the efficient administration of the proceedings counsels in favor of hearing an objection to jurisdiction separately from, or joined to, the merits.”[10]

Although the power to bifurcate proceedings is an exercise of the arbitral tribunals’ discretion, case law has generated a number of conditions to be met for tribunals to consider that bifurcation is warranted.

Some arbitral tribunals have relied on the following conditions set out in the Glamis Gold v. USA case:[11]

Other tribunals, however, have ruled that they should not be placed in the “straightjacket”[12] of considering the issue of bifurcation solely through the lens of the Glamis Gold criteria as they do not form a “stand-alone test”.[13] Be that as it may, while deciding upon the application for bifurcation, even these tribunals have taken into account the procedural economy that would result, or not result, from bifurcation.

[5] ICSID Convention, Article 41(2): “Any objection by a party to the dispute that that dispute is not within the jurisdiction of the Centre, or for other reasons is not within the competence of the Tribunal, shall be considered by the Tribunal which shall determine whether to deal with it as a preliminary question or to join it to the merits of the dispute.”