Russia has participated in several major investment arbitration cases, including the largest arbitration award ever, the so-called Yukos arbitration. However, when it realized that bilateral investment treaties (BIT’s) may have serious ramifications, most traditional investment treaty work was suspended. The newest Russian BIT, signed with Palestine, dates back to 2016. Most existing Russian BITs date from the 1990’s and early 2000’s.

Despite the suspension of new BIT activity, recent Federal Law No. 69-FZ on the Protection and Promotion of Capital Investments in the Russian Federation (the “Law”) of 1 April 2020, may provide foreign investors with an additional layer of protection. The Law is applicable to investments made on the basis of agreements on protection and promotion of the investments executed between private entities and the State. 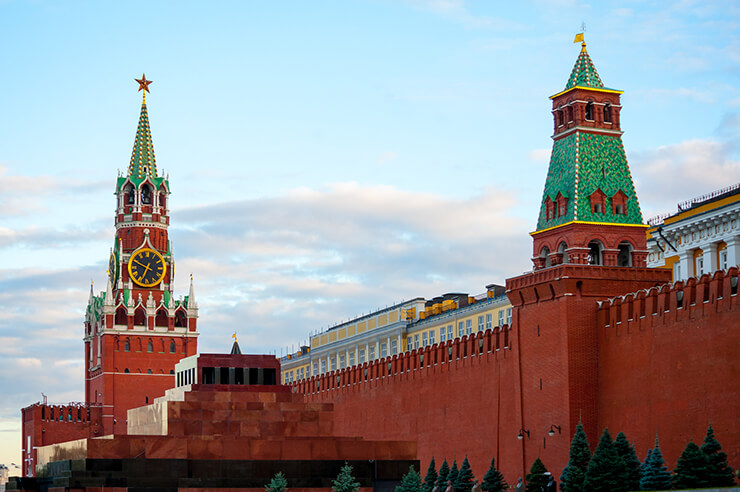 Protection under the Law is granted to investors. Article 2.1.4 of the Law defines an investor as a Russian individual(s) or legal entity(ies), making investments or conducting economic activities, or a foreign investor. The notion of a foreign investor is defined in accordance with Federal Law No. 160-FZ “On foreign investments in the Russian Federation”. Only investors may submit a claim against Russia to arbitration.

The Law protects investment projects and investments made in the project. An “investment project” under the law is a complex of measures limited in time and resources aimed at creation (construction) and further exploitation of immovable or movable property, or intellectual property, for the purpose of gaining profit or obtaining other benefits, such as protecting the environment.

Among protected investment projects are only those, the budget for which was established after 7 May 2018. Under Article 6, the Law does not protect investments in the following spheres:

An investment project will be protected by the Law only if the investor has entered into an “Agreement on protection and encouraging investment” with the Russian Federation, a subject of the Federation or a municipality. Thus, a claim under the Law may be submitted only with regard to an agreed investment project.

The Law provides for several protection mechanisms, which include a stabilization clause, governmental support and an obligation not to devalue the investment. All these mechanisms may be subject to arbitration between an investor and the State.

Investment Arbitration in Russia under the New Investment Law

Under Article 13, the State and an investor may include an arbitration clause in the investment agreement between them. Arbitration is not an exclusive mechanism of dispute resolution under the Law, however, and the parties are obliged to execute an optional arbitration clause, allowing the claimant to choose between Russian State courts and arbitration.

Under Article 13, the arbitration clause may only refer the parties to arbitration with its seat in Russia, thereby ensuring the potential intervention of Russian courts, for instance with respect to the annulment of an arbitration award:

As of today, parties may opt for one of four arbitration centers, two of which are truly international in nature (the HKIAC and the VIAC):

The dispute resolution section of the Law is reminiscent of BIT’s. It has a cooling-off (negotiations) period of three months with an obligation to amicably attempt to resolve the dispute. First, the claimant has to submit a notice of dispute to the respondent, which triggers the cooling-off period. The Law provides for a detailed notice of dispute, including the submission of relevant facts and legal positions that a party deems necessary, together with the evidence and proposals on settlement.

If the parties do not settle the dispute within the cooling-off period, it will then be resolved either by arbitration or by court litigation.

While the new investment Law may provide some protection for foreign investors, and should help Russia to avoid similar Yukos-style claims in the future (which would presumably be annulled by Russian courts), it remains to be seen whether it will actually encourage additional foreign investment in Russia.