The simplest investment protections to understand, as well as the widest, are usually provided in Bilateral Investment Treaties (“BIT’s”). Protection via BIT’s is not granted to every foreign entity that is impacted by the measures of a host State of investment, however. In order to enjoy protection under BIT’s, business actors must qualify as investors under the applicable instrument.

Definition of an Investor

“Investors are either individuals (natural persons) or companies (juridical persons).”[1] This definition seems clear. There are issues that arise from this definition, however.

For instance, certain BIT’s have broad definitions which can encompass all intermediary holding companies as investors. While preferential for investors, this means that host States may not have a clear idea of all entities who benefit from protection under certain BIT’s.[2] The same issue arises with respect to minority investors. 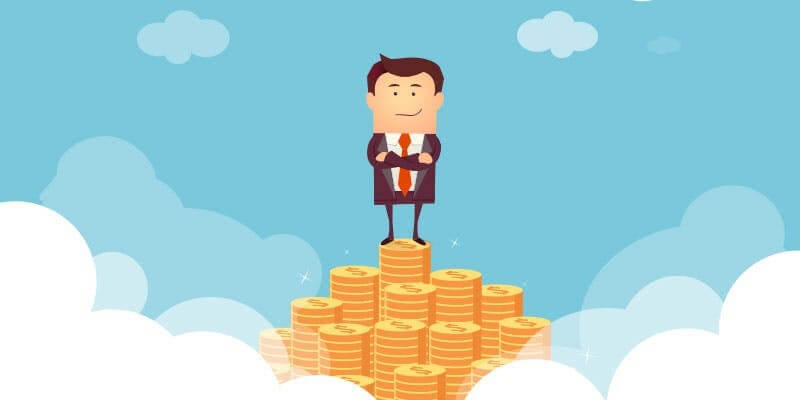 Government entities acting in their commercial capacity may also qualify as investors. The decisive factor is the foreignness of the entity. Nationality determines the BIT or convention under which an entity enjoys protection. Therefore, if an investor seeks protection, it must prove that it disposes of the nationality of a party to the BIT or of one of the Member States to the relevant instrument. The origin of capital is normally irrelevant.

When proving nationality, the investor (if he or she is a natural person) could, for instance, provide a certificate of nationality. However, such evidence may not be sufficient in certain cases.

The ICSID Convention, for instance, explicitly excludes dual nationals. It states that:

“‘National of another Contracting State’ means: any natural person who had the nationality of a Contracting State other than the State party to the dispute on the date on which the parties consented to submit such dispute to conciliation or arbitration as well as on the date on which the request was registered pursuant to paragraph (3) of Article 28 or paragraph (3) of Article 36, but does not include any person who on either date also had the nationality of the Contracting State party to the dispute;”[5]

This exclusion of dual nationals was confirmed in practice by the tribunal in Champion Trading v. Egypt, for instance.[6]

Parties have also tried to argue that investors are not entitled to a certain nationality due to the fact that they did not reside in their country of origin for a considerable period of time. However, one tribunal found that such an argument could not be taken seriously.[4]

Regarding corporate entities, the issue of their nationality, and hence their right to protection, is more complex. National systems apply different criteria when determining nationality.

The most common criterion is the corporate seat of the entity, or “siège social”.[7] Such a principle can be beneficial for companies. Often, arbitral tribunals have not pierced the corporate veil.[8] States have also had difficulties arguing that a certain entity is nothing but an empty shell without appropriate nationality, for instance in Saluka.[9]

Certain BIT’s, such as the one concluded between Germany and Argentina, broaden their definitions of investor and include entities that are not formally incorporated.

Also, there are BIT’s where other factors are important in determining corporate entities’ nationality, such as their main place of business or effective control over the entity[10]. Indeed, the latter permits the tribunal to determine jurisdiction while examining the shareholders of a company. Actual economic activity of the entity can also be a quality relevant for determination of whether an investor qualifies under the applicable investment instrument. The Iran-Switzerland BIT, for example, includes all the above-mentioned criteria.

[5]  Convention on the Settlement of Investment Disputes Between States and Nationals of Other States (ICSID Convention), Article 25(2)(a).