The application of the National Treatment standard can vary significantly depending on the wording of the clause incorporated in the BIT containing it, however, and in practice raises a number of issues.

The first question to be asked is whether the National Treatment provision applies to all types of investments. In other words, does the clause cover all types of sectors in which an investment has been made? 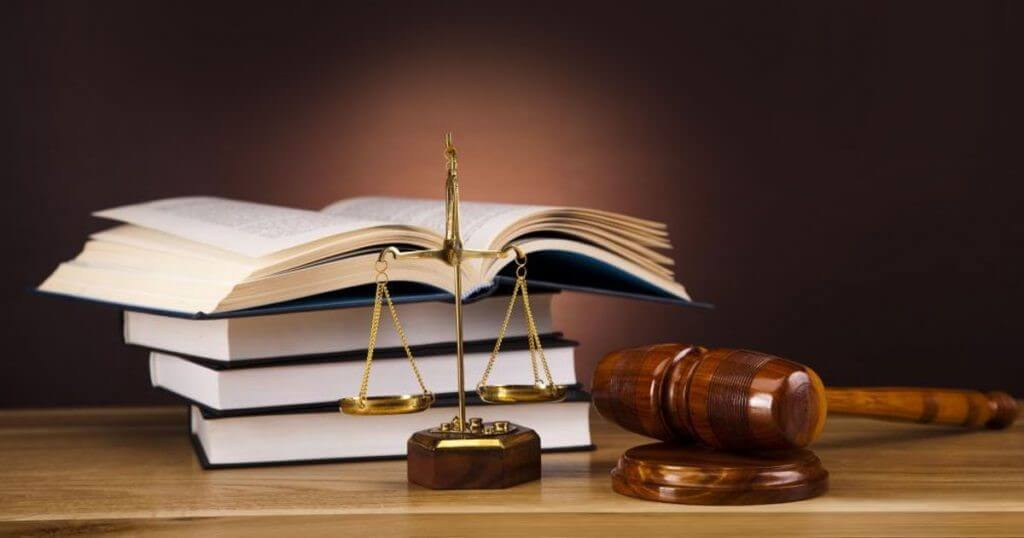 The answer is typically negative. Host States of investment frequently exclude the application of National Treatment for strategic industries or economic sectors. This is, for instance, the case in the US-Georgia BIT, which is fairly typical, where the National Treatment clause reads:

The specific industries or economic sectors excluded from the application of the National Treatment standard are usually sensitive ones that are traditionally linked to host States’ prerogatives. Such industries include, for instance, government-supported loans, guarantees and insurance and ownership of rights to broadcast[2].

Another question arising out of the application of the National Treatment Standard is related to the moment it applies. A number of BIT’s grant host States a margin of discretion with respect to the conditions under which a foreign investment can be made.

The Application of the National Treatment Standard: Like Circumstances

In many cases, such as in ADF Group, Inc. v. U.S, the issue of likeness is relatively simple, because the foreign investor and the local investor are in direct competition with one another.

For instance, if they are bidding on the same contract, they seem prima facie to be in like circumstances and National Treatment would typically be required.[4]

In S.D. Myers, Inc. V. Canada, the arbitral tribunal referred to a 1993 declaration by the Organization for Economic Cooperation and Development (OECD), which stated that “likeness” effectively meant the “same sector”. Consequently, the arbitral tribunal concluded that the “word ‘sector’ has to be taken widely and refers therefore to the concepts of ‘economic sector’ and ‘business sector’”.[5]

The competitive relationship between companies is not the only criteria to take into consideration when determining the applicability of the National Treatment standard, however. In Pope & Talbot Inc. v. Canada, the arbitral tribunal acknowledged the importance of the legal and factual context in determining likeness. In the tribunal’s opinion “treatment will presumptively violate article 1102(2), unless [there] is a reasonable nexus to rational government policies that […] do not distinguish, on their face or de facto, between foreign-owned and domestic companies”.[6]

Various arbitral tribunals have had the task of defining the meaning of “no less favourable”.

In Pope & Talbot, the arbitral tribunal found that “no less favorable” treatment means “treatment equivalent to the ‘best’ treatment accorded to domestic investors or investments in like circumstances” to domestic investors. Thus, the tribunal concluded that “no less favorable” had to mean “equivalent to, not better or worse than, the best treatment accorded to the comparator”.[7]

In ADF Group INC. case, the arbitral tribunal failed to find a prima facie case of discrimination or less favourable treatment since under the bridge construction program contract in question all companies were treated identically, whether foreign or domestic.[9]

Proof of Discriminatory Intent Based on Nationality

Another issue is whether a government measure should, in addition to granting less favorable treatment, also discriminate in order to violate National Treatment. According to arbitral tribunals, proof of discriminatory intent is not essential to establishing a breach of the national treatment standard. For instance, in S.D. Myers, the arbitral tribunal concluded that although intent may be important, “protectionist intent is not necessarily decisive on its own”. Rather, “protectionist intent” is one of many factors that should be considered in analyzing a national treatment claim.[10]

However, it should be kept in mind that proof of discriminatory intent can nonetheless be helpful in proving a violation of National Treatment, when a measure is general in nature and ostensibly affects both domestic and foreign investors.

[1] Article II of the US-Georgia BIT.