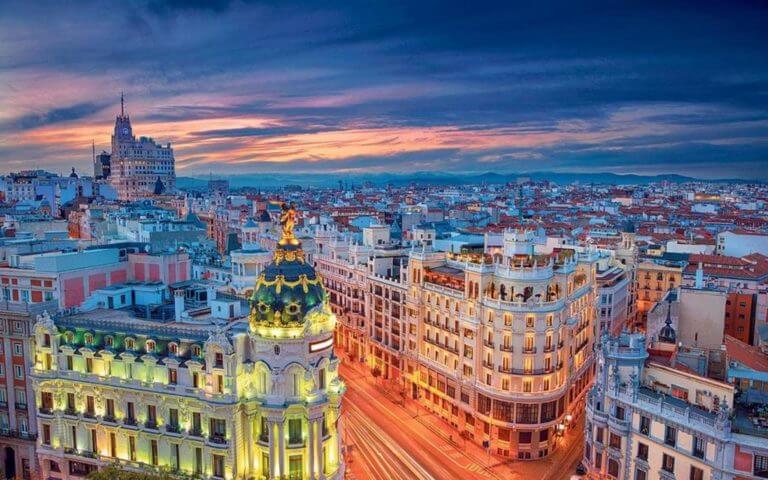 The memorandum of understanding is a significant step toward creating a single international institution which would boost Madrid’s position as a worldwide recognized center of international arbitration, stated Spanish Minister of Justice, Rafael Catalá. The Minister of Justice told the press that Madrid has a large potential to handle disputes not only throughout Europe but also in Latin America.

The experts see this unification as a positive development, taking into account that the lack of a single intuition was posing problems in practice.

The memorandum of understanding provides for a commission to be formed of representatives of all three institutions and the minister of justice to work on the practical solutions for fulfilling this goal. It also sets a deadline of three months (expiring on 18 March 2018) for agreement to be reached. Once the agreement has been reached a single institution will be created with its headquarters in Madrid.

The Minister of Justice also mentioned the possibility of a reform of the Spanish Arbitration law of 2003, which is largely based on UNCITRAL Model Law, which could make Madrid an even more appealing place for international arbitration.