Aceris Law is pleased to announce that it has secured another highly favorable outcome for another client, with its client obtaining USD 28.7 million in damages, plus interest, for an Asian entity’s breach of a commodity supply agreement. In the dispute, which was subject to LCIA arbitration under English law, Aceris’ client was also awarded all costs of the arbitration, as well as interest. 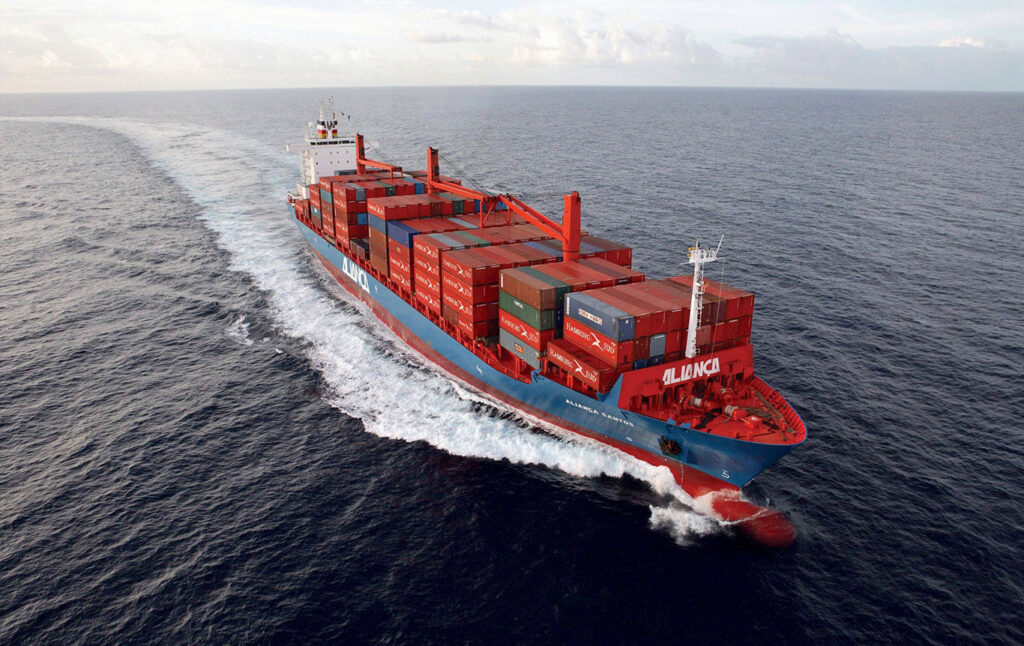 William Kirtley, Anastasia Tzevelekou and Anne-Sophie Partaix were the primary lawyers involved in the matter, although other members of Aceris Law’s team also participated. They will also be assisting with the enforcement of the arbitral award.

Since its founding in 2014, Aceris Law has established one of the best track records in the field of international arbitration, winning or amicably resolving the vast majority of disputes where its lawyers have served as counsel, which have concerned commercial, investment and construction disputes in Europe, Africa, North America, South America, the Middle East, Southeast Asia, East Asia, Central Asia and Oceania.

It maintains access to offices in 120 countries to meet and work with its clients, and its team speaks English, French, Spanish, Portuguese, Polish, Arabic, Serbo-Croat, Czech, German and Russian.

Aceris Law made significant use of virtual conferencing and new technologies even prior to the COVID pandemic, and it will continue offering global, hybrid legal services over the years to come to clients on all continents.