The case is interesting insofar as it provides guidance regarding applications to annul arbitral awards in France on the ground that the arbitral tribunal ruled without complying with its mandate conferred on it. It is well known that arbitrators must not rule in equity when the parties have chosen a law to apply to a dispute. 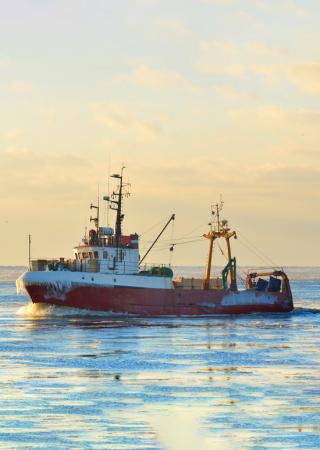 In the case, the losing party in the arbitration, which concerned the sale of fishing vessels, moved to set aside the arbitration award relying on Article 1520, 3° of the French Code of Civil Procedure, arguing that the arbitral tribunal ruled without complying with the mandate conferred on it by failing to apply the law agreed by the parties.

Article 1520 of the French Code of Civil Procedure pertains to the annulment of arbitration awards in France and states:

An award may only be set aside where:

(1) the arbitral tribunal wrongly upheld or declined jurisdiction; or

(2) the arbitral tribunal was not properly constituted; or

(3) the arbitral tribunal ruled without complying with the mandate conferred upon it; or

(4) due process was violated; or

(5) recognition or enforcement of the award is contrary to international public policy.

The Paris Court of Appeal ruled that the fact that the arbitrator did not expressly refer to the applicable law on each occasion in the reasoning of the award was insufficient to establish the non-application of the applicable law, or the arbitral tribunal’s failure to comply with its mandate by ruling in equity.

Reflecting the arbitration-friendly approach of French courts, the Paris Court of Appeal also underlined that it is not for French courts to review the merits of the award itself at the time of annulment, however much one party may contest the decision.

The Paris Court of Appeal’s decision is available here. The full article, which was first published by LexisPSL on 24 October 2022, may be found below.