The ICSID Convention requires signatories to treat arbitral awards rendered according to the ICSID framework as if they were a final judgment of a court in that State.[1] To challenge an award, the claimant shall seek review within the ICSID arbitral regime, rather than before State courts.[2] To implement the Convention, the U.S. Congress in 1966 enacted an Enabling Statute which provides that the “pecuniary obligations imposed by such an award shall be enforced and shall be given the same full faith and credit as if the award were a final judgment of a court of general jurisdiction of one of the several states. The Federal Arbitration Act (9 U.S.C 1 et seq.) shall not apply to enforcement of awards rendered pursuant to the Convention”.[3] However, the Enabling Statute says nothing about the applicable procedure for the recognition of awards and their conversion into a judgment.

In 1976, the U.S. Congress passed the FSIA, which governs the enforcement and recognition of awards against a sovereign State. A foreign State subject to an ICSID award may raise procedural defences under the FSIA such as improper service, improper venue, as well as other defences to enforcement.

Until recently, New York federal courts had permitted the recognition of ICSID awards though an ex parte procedure under Article 54 of the New York Civil Practice Law and Rules. Under these decisions, after ex parte recognition was obtained, notice would be sent to the sovereign debtor, and the creditor would seek to execute against the sovereign’s assets.

Since the Second Circuit’s 2017 Mobil Cerro Negro Ltd v Bolivarian Republic of Venezuela decision, however, ICSID awards against a foreign sovereign cannot be recognized through expedited ex parte registration procedures.[4] To obtain recognition of the award, a creditor must today file a plenary action on notice complying with all the requirements of the FSIA. A plenary action to enforce an ICSID award requires commencing an action, service, proper venue and the sovereign’s opportunity to appear and file responsive pleadings.[5] 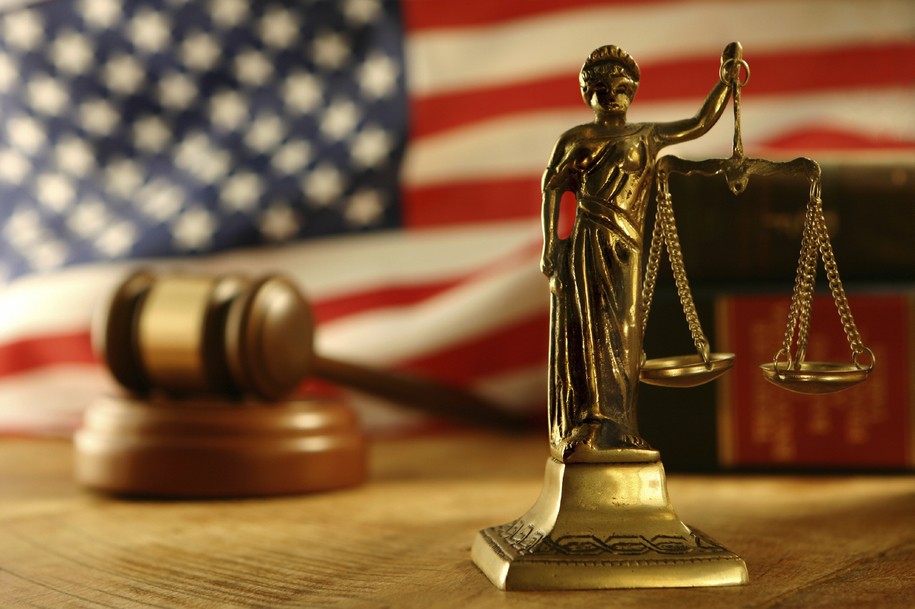 Micula v Government of Romania is the best-documented attempt to enforce an ICSID award concerning an intra-EU investment arbitration in the United States to date. In Micula v Government of Romania, the award creditors first sought to enforce an ex parte judgment in the District Court for the District Court of Columbia, filing a petition on 11 April 2014, but were denied the application on 18 May 2015. The District Court held that to convert an ICSID award into a domestic judgment, there must be a plenary action subject to the FSIA requirements of process.[6] The claimants, dissatisfied with the judgment, moved to enforce the award in the U.S. District Court for the Southern District of New York, which rendered a decision granting ex parte confirmation and conversion of the award into a U.S. judgment.[7] Romania appealed the decision before the U.S. Court of Appeals for the Second Circuit. The European Commission intervened as an amicus curiae both before the Southern District of New York and before the U.S. Court of Appeals for the Second Circuit, arguing that Romania’s payment of the award would be incompatible with EU provisions on State aid.

Ultimately, the Second Circuit ruled that enforcement in New York was improper on purely domestic grounds, without ruling on the European Commission’s arguments. The Second Circuit held that (1) the FSIA provides the sole basis for jurisdiction over Romania and sets forth the exclusive procedures for the recognition of an ICSID award, (2) the petitioners were required to file a plenary action subject to the requirements of process to convert an award into an enforceable judgment, (3) the Southern District Court of New York lacked jurisdiction over Romania under the FSIA and erred in declining to vacate its judgment as void, (4) the Southern District Court of New York is an improper venue under the FSIA because the parties are foreign, the arbitration proceedings were conducted in Paris, and the property at issue was located in Romania and as the FSIA requires a plenary action to be brought in the District of Columbia.[8]

The enforcement action was refiled before the District of Columbia but remains pending today. On 11 December 2018, a motion to stay proceedings pending resolution of legal proceedings regarding the validity of the injunction entered by the European Commission against Romania ordering it not to pay was filed and a new amicus brief by the European Commission was provided.
Several other intra-EU arbitration awards are also the subject of enforcement proceedings currently pending in the District of Columbia.[9] Several arguments have been raised against the enforcement of intra-EU arbitration awards, for instance, in Novernergia v Spain,[10] an intra-EU arbitration brought on the basis of the ECT. Although the case concerned the enforcement of an award rendered under the UNCITRAL Rules, so additional arguments against enforcement were made on the basis of the New York Convention.

To conclude, whilst enforcement of an ECT investment arbitration award can certainly be sought in the District of Columbia in conformity with FSIA requirements, and non-EU countries are less likely to take into account alleged non-compliance with EU law, United States courts have yet to clearly rule on whether on whether Achmea is relevant to enforcement in the United States or on the issue of its impact on the validity of the arbitration agreement.

[4] Mobil Cerro Negro Ltd v Bolivarian Republic of Venezuela, 863 F.3d at 102 (“We conclude that the District Court erred. We reject the proposition that Section 11 1650a provides an independent grant of subject matter jurisdiction and hold that the 12 FSIA provides the sole basis for federal court jurisdiction over foreign sovereigns in 13 actions to enforce ICSID awards. Because the FSIA, not Section 1650a, governs these 14 proceedings, the procedural requirements set forth in the FSIA’s comprehensive scheme 15 must be satisfied before a federal court may enter judgment against a foreign sovereign.

[10] Novenergia II – Energy& Environment (SCA) v The Kingdom of Spain, Respondent the Kingdom of Spain’s Memorandum of Law in Support of Motion to Dismiss and to Deny Petition to Confirm Foreign Arbitral Award, No. 1:18-cv-1148, 16 October 2018.