Notion of the Duty to Mitigate Damages

Along with contributory negligence, a duty to mitigate damages is considered as a “compensation-reducing”[1] factor. However, contrary to contributory negligence, the duty to mitigate damages arises only after the breach of an international obligation. It implies an obligation for an aggrieved party to “take steps to minimize his loss, on the one hand, and [abstain] from doing anything to increase his loss on the other”.[2] The assessment of such steps is made on a case-by-case basis following the criterium of reasonableness.[3]

In general, the duty to mitigate damages is recognised as a general principle of law.[4] This means that it can be applied even when it is not expressly stated. As held by the Middle-East Cement tribunal, “this duty can be considered to be part of the General Principles of Law which, in turn, are part of the rules of international law which are applicable in this dispute according to Art. 42 of the ICSID Convention.”[5] 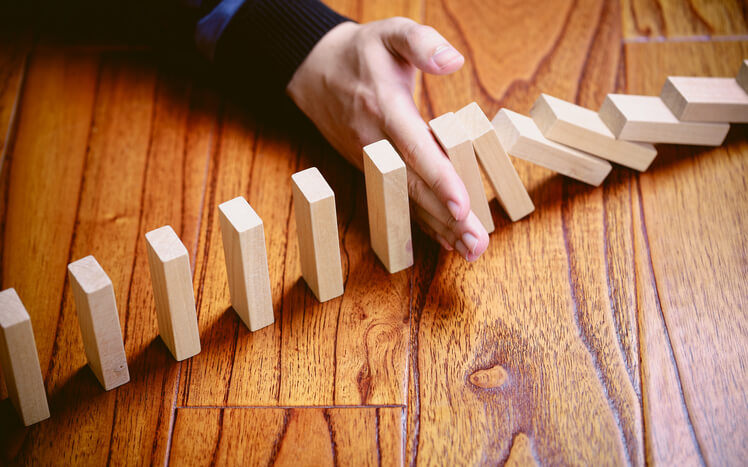 However, it should also be noted that this duty does not consist of any legal obligation which could give rise to legal responsibility. It is rather its failure by the aggrieved party that may “preclude recovery to that extent.”[6] This principle was set up in the ICJ Gabčíkovo-Nagymaros Project case:

Slovakia also maintained that it was acting under a duty to mitigate damages when it carried out Variant C. It stated that “It is a general principle of international law that a party injured by the non-performance of another contract party must seek to mitigate the damage he has sustained.” It would follow from such a principle that an injured State which has failed to take the necessary measures to limit the damage sustained would not be entitled to claim compensation for that damage which could have been avoided. While this principle might thus provide a basis for the calculation of damages, it could not, on the other hand, justify an otherwise wrongful act.[7]

We discuss the application of the duty to mitigate damages by arbitral tribunals below.

Application of the Duty to Mitigate Damages by Arbitral Tribunals

Even in investment arbitration, the duty to mitigate damages has been generally applied in contract claims cases, such as the cases held by the Iran-US Claims Tribunal.

For example, in the Endo Laboratories case, the dispute concerned a payment of outstanding invoices for the shipment of goods, as well as a payment for the remainder of the goods manufactured.  One of the respondent’s defences consisted on stating that the claimant “gave away the goods that were to be shipped in the third shipment it thereby lost its rights to sue for payment of the goods.”[9] In turn, the claimant explained that “it was constrained to donate rather than sell the goods because they were manufactured and labelled specifically for use in Iran and therefore were not resaleable.”[10] The Tribunal found this explanation reasonable holding that “continued storing of the goods would have caused the Claimant to incur additional warehousing costs and that shipment of same likewise would have caused it to incur costs with no prospect of reimbursement. On balance the Tribunal finds that the Claimant, under the circumstances, acted reasonably and consequently is not in breach of the obligation to mitigate damages.”[11]

The duty to mitigate damages has been scarcely referred to in treaty claims cases.

One of the emblematic awards in this respect was rendered in the Middle East Cement Case. In this case, the respondent contended that the claimant violated its duty to mitigate damages since it had stopped the supply of cement activities after the lifting of the ban. The tribunal rejected this defence. It considered that an investor “who has been subjected to a revocation of the essential license for its investment activity, three years earlier, has good reason to decide that, after that experience, it shall not continue with the investment activity, after the activity is again permitted.”[12]

The same kind of defence was put forward by the respondent in the Achmea case. The tribunal also rejected the argument stating that “[t]he suspension (or “hibernation”) of its operations in Slovakia was a reasonable response to that situation, and one that does not break the chain of causation and responsibility in this case. The suspension was a reasonable defensive measure, intended to minimise the risk of further losses. The Tribunal takes this view both from the perspective of questions of liability and causation, and from the perspective of the determination of compensation payable.”[13]

[2]    A. S. Komarov, “Mitigation of Damages”; in Dossier of the ICC Institute of World Business Law: Evaluation of Damages in International Arbitration, ICC Publication (2006).

[3]    I. Marboe, Calculation of Compensation and Damages in International Investment Law, Oxford University Press (2017), 2nd ed., pp. 125-126, para. 3.256: “The principle to mitigate damages implies that the injured party must take reasonable steps to reduce its losses. It depends on the facts of the case which steps are reasonable in a given situation. They may include selling products, stopping the delivery of services, trying to renegotiate contracts, or even giving up unprofitable projects.”

[8]    A. S. Komarov, “Mitigation of Damages”; in Dossier of the ICC Institute of World Business Law: Evaluation of Damages in International Arbitration, ICC Publication (2006): “Arbitration practice unequivocally shows that, from a procedural point of view, reference to mitigation is ordinarily made by the respondent on whom rests the burden of proving that the claimant failed to mitigate avoidable damages by reasonable measures.” See also M. G. Bridge, “Mitigation of damages in contract and the meaning of avoidable loss”, Law Quarterly Review (1989), p. 398.