You are here: Home / Archives for Damages in Arbitration

It is common in investment arbitration that investors seek to recover the profits they claim to have lost as a consequence of one or more internationally wrongful acts perpetrated by a host State of foreign investment. Historically, in assessing damages there has been a distinction between damnum emergens (actual losses) and lucrum cessans (loss of […] 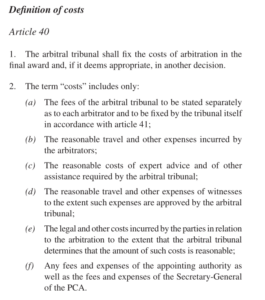 The 2010 UNCITRAL Rules  (the “Rules”) provide for an exhaustive list of costs that may be considered by Arbitral Tribunals when ruling on costs.[1] Article 40  of the Rules provides that the recoverable costs of arbitration include legal and other costs incurred by the parties to the extent that the arbitral tribunal determines that these […]

In international investment arbitration interest may represent a significant portion of a final award and it is not uncommon for interest to exceed actual damages.[1] While not being an independent remedy, interest represents an important element of compensation.[2] The main purpose of an award of interest is “to compensate the damage resulting from the fact that, […] 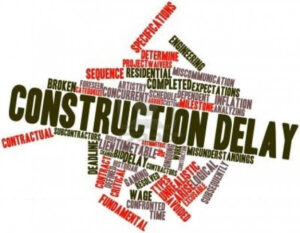 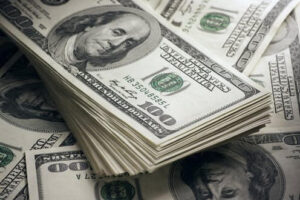 Whereas nearly all modern international investment agreements prohibit unjust and inequitable treatment, they provide little guidance as to how the damages due to the injured investor are to be assessed. As the fair and equitable treatment (“FET“) standard itself is relatively imprecise and very much dependent on the specific circumstances of the individual case, tribunals […]