Aceris Law is pleased to announce that it has assisted another client in winning another ICC arbitration, this time in the aviation industry. While identifying details of the award remain confidential, the dispute, which was subject to French law, concerned remuneration of the work of a third-party consultant who had assisted in the successful sale of a number of aircraft. While the respondent, which was defended by one of the leading global firms in the field of international arbitration, did not bring counterclaims, it raised a number of corruption- and sanction-related defences, alleging the existence of red flags that would undermine its obligations. Aceris Law’s client was successful and was also awarded the majority of its costs. 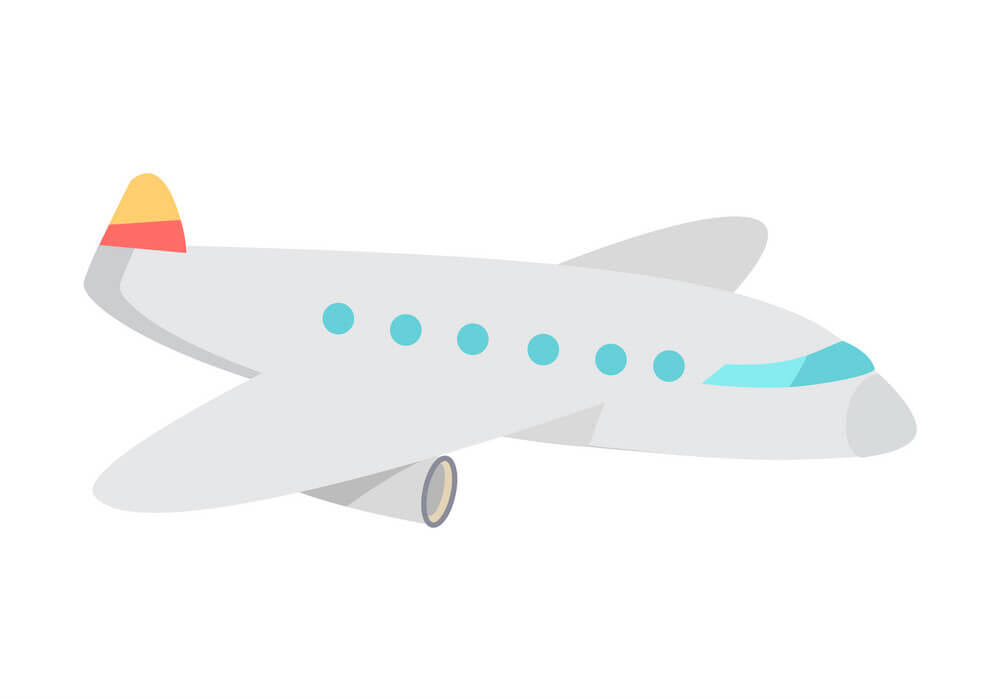 « It is always a pleasure to win another arbitration for a well-deserving client, » said William Kirtley of Aceris Law. « Zuzana Vysudilova was the main lawyer assisting on the case and was highly rigorous in terms of drafting, making use of factual evidence and research under French law. Opposing counsel did an excellent job but had a very difficult case to defend in the presence of a straightforward breach of contractual obligations. We have been involved in a half-dozen cases involving allegations of corruption over recent years, both for and against parties who have been alleged to have committed acts of corruption and/or violated sanctions. One can only expect the number of such cases to increase in the future, as States increasingly make use of sanctions, rather than military force, in order to pursue strategic objectives. This is not a bad thing, as sanctions are typically to be preferred over military force, but it does unfortunately mean that some innocent parties will be impacted, even in the absence of wrongdoing, based on legal theories that would purport to reverse the burden of proof based on mere suspicions of wrongdoing. Aceris Law has an outstanding team at the moment, and it has won or settled nearly all of the arbitrations where its lawyers have served as counsel, while always doing so in a highly cost-effective manner for its clients. »