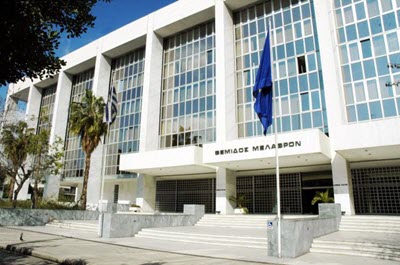 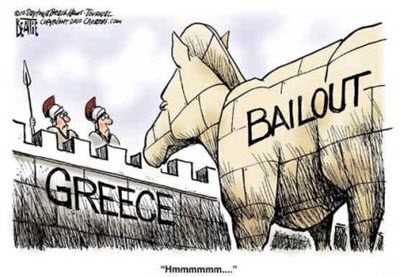 International arbitration and Greek sovereign debt make uncomfortable bedfellows according to one Arbitral Tribunal in the case Poštová banka, a.s. and ISTROKAPITAL SE v. Hellenic Republic.[1] In 2015, an Arbitral Tribunal was tasked to decide on the legality of the Private Sector Involvement Agreement, which was challenged by foreign Greek Government Bond owners, in an […] 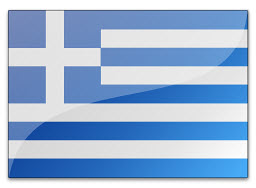